【熊猫速汇】The exchange rate has fallen for 3 months, when to rise?

The exchange rate has fallen for 3 months, when to rise?

Since March, the U.S. dollar has fallen all the way with a sharp magnitude. The current USD is very different from March. 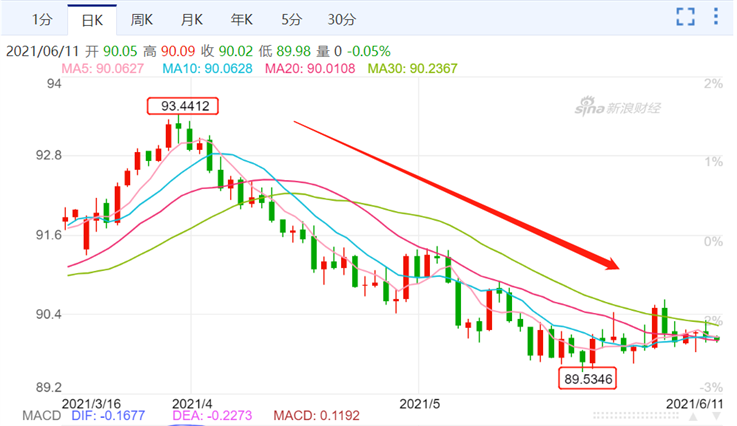 There are 3 reasons why the USD has been falling.

One:To give relief money to the American people, the Fed prints money crazy.

Three:Expansionary fiscal policy has exacerbated the imbalance in US fiscal revenue and expenditure.

The fall of the USD will also affect the changes in the exchange rates of the JPY, the EUR, the CAD, the SGD, the HKD and the RMB, positively or negatively.

一、The JPY: fall along with the USD

As we analyzed before, the USD and the JPY are hand in glove.

When the U.S. dollar is turbulent, naturally the yen is not good.

Win Thin, head of global currency strategy at Brown Brothers Harriman, said that the yen may underperform due to the deterioration of Japan’s economic outlook.

While the Fed over there is discussing the reduction of debt purchases, the Bank of Japan is considering expanding its loose fiscal policy. The combination of the two has made the already fragile yen even worse.

The Fed has not clearly stated that it will withdraw from the strategy, so that the interest rate differential between the USD and the JPY does not have a tendency to expand further, which makes it difficult for the JPY to tight encirclement and climb back the short term.

The Reserve Bank of Australia will consider extending the implementation of the easing policy at July meeting, as one size fits all.

The best solution to deal with changes in the USD may be with static apply the brake.

Like the European Central Bank, Australia has a policy divergence with the United States, which may slow the CAD’s gains against the USD.

Due to loose fiscal and monetary policies, Australia's economy stands out from the global epidemic, and economic growth in the Q1 exceeded economists' expectations.

Among them, the sharp rebound in real estate investment has an indelible effect on the rapid recovery of the economy.

The strong economic recovery and the support brought by commodity price increases will exceed this increase, thereby maintaining optimistic expectations.

As we all know, the inflation of the USD will directly lead to the appreciation of the RMB, because the number of the RMB remains unchanged, but the USD continues to increase, which means that the same RMB can be exchanged for more USD.

This is good news for overseas students and buyers.

The constant rise of the RMB is very unfriendly to export trade in China, and to issue additional currency as well is the way to face the inflation in the United States.

However, this has led to a very serious problem that people will feel prices are rising.

In addition, proper control of the epidemic is another main reason for the rising SGD.

Although the number of infected groups continues to increase, the overall number of confirmed cases is decreasing, and the number of cases unknown source of infection is also on the decline.

The upward trend of the Singapore dollar is expected to continue for some time.

The linked exchange rate system has performed its duties well. The HKD is working hard to maintain a stable exchange rate while other currencies change significantly due to the USD.

The linked exchange rate system implemented by the HKD has been tested in history, and it has been stable in the face of global economic turmoil many times.

In the face of the rise and fall of other countries, the change in the exchange rate of the Hong Kong dollar is simply negligible.

According to RIA Novosti, Russia intends to go a step further in "de-dollarization", preparing to introduce stimulus measures for using the EUR as a foreign exchange currency, and clearly stated that it may issue instructions to state-owned enterprises on the use of the EUR.

This practice prompted the rise of the EUR and also reduced the USD’s international currency status.

Recently, there has been a disagreement between the European Central Bank and the Federal Reserve, and the U.S. has expressed its willingness to discuss QE reductions at an upcoming meeting.

The essence is to indirectly increase the printing of money, which is typical American practice.

七、The GBP: Ups and downs at will

What will happen to the pound in the next second is unpredictable.

Last weekend, the GBP against the USD recovered from the recent bad trend. That is because the US employment data last Friday did not achieve the expected effect, which caused the exchange rate of the USD to continue falling.

The UK’s recent vaccination status is good and the economy shows signs of recovery. However, due to the increasing number of variant infection cases in India, experts are calling for the postponement of the reopening date.

In addition, there are signs that the relationship between the UK and the EU has been deteriorating, which has also put some pressure on the GBP against the USD. 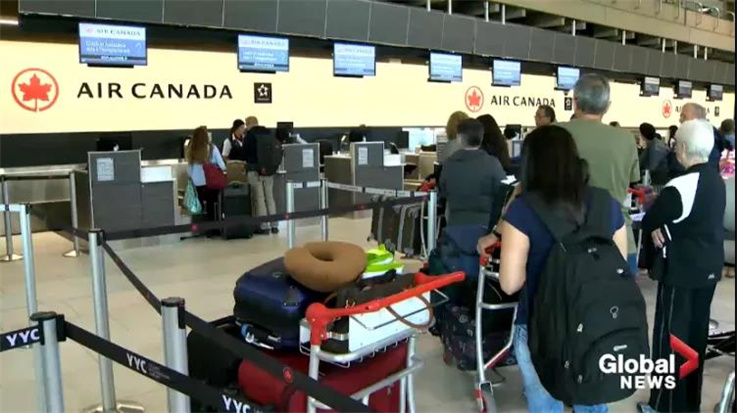