There's a new scam. Don't fall for it!

There have been several cases of fraud recently.

Hurry up, Panda take you mine clearance, to avoid secondary damage.

This year, Mark and Rui in Singapore were caught in a double cross. The swindler found two people to exchange the currency, told Rui that he needed Singapore dollars, told Mark that he needed RMB, and told them that their"Friends" would do the transaction in person.

However, Mark and Rui met a few lines to chat found that each other do not know the liar, the so-called"Friend" has not appeared. Before they met, Mark had already transferred three payments totaling about 116,000 yuan to the swindler. They then reported the incident to the local police. Keep your eyes peeled. 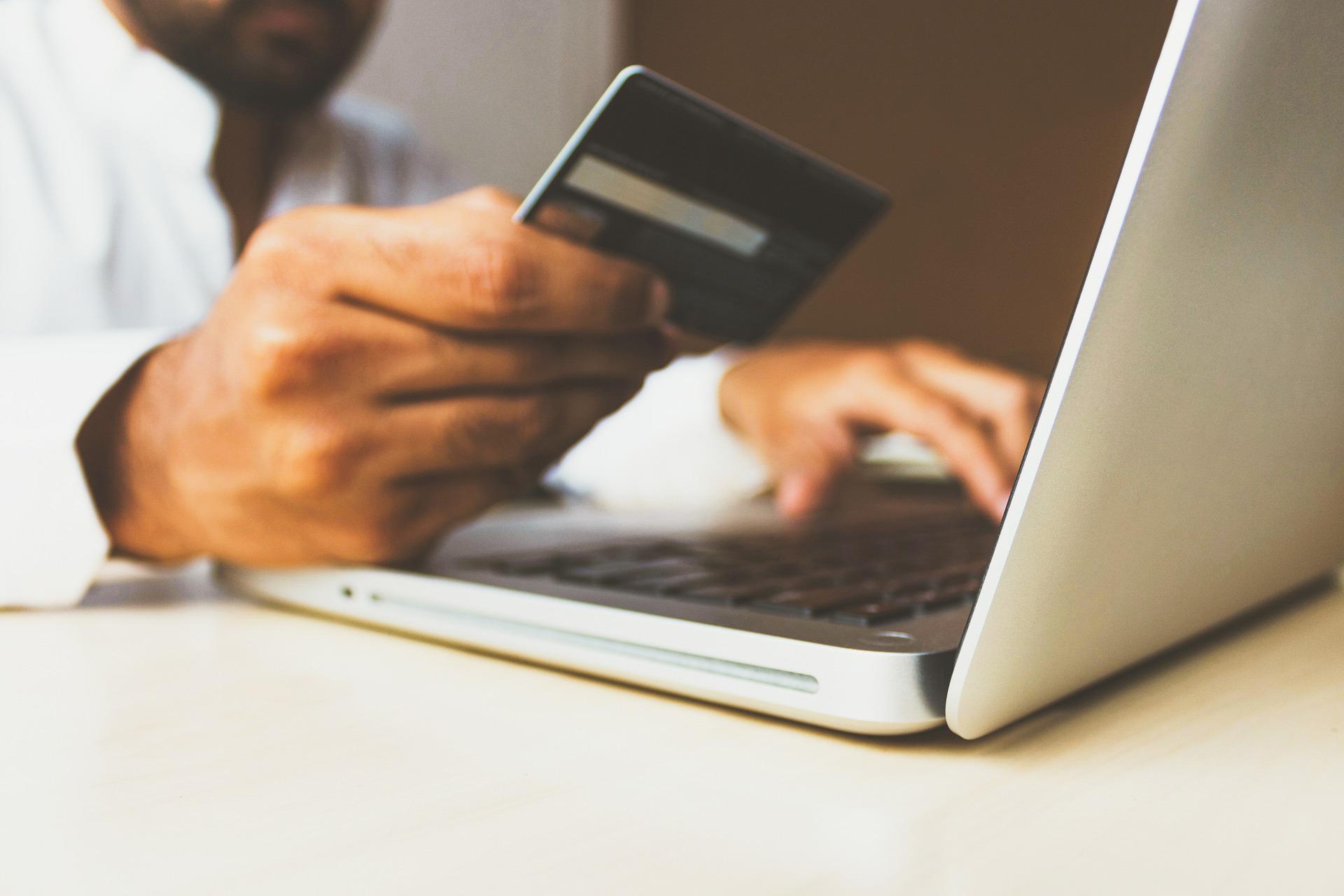 To be credulous is to set oneself up.

W is an overseas student in Australia. He is in urgent need of RMB to exchange more than 20,000 Australian dollars as he nears the deadline for paying his tuition fees, at this time she met a wechat user named"Xiabu Xiabu" in a wechat group of foreign students. As they were all foreign students, W did not do more vigilance and transferred 50,000 yuan into his account. Soon, the transfer of Australian dollars sent screenshots.

A is a graduate student at a British university.

Around September last year, she joined a private wechat group.

Suddenly one day, one of his classmates asked Little A for a small favor: he hoped that little a would be able to exchange the money and receive the cash in pounds, use Your British bank account to transfer money into the sterling accounts of several other money changers.

Little A didn't think it was a big deal, so he agreed. Every time they help, Little A's classmates invite her to dinner. Little did I know that I was in deep trouble until the last"Help"... As a result, in a small A to get the cash, the police without a word and she and the contact handcuffed! After two nights of trial, Little A was jailed on money laundering charges. Without the help of distinguishing right from wrong, you will only make yourself an accomplice. 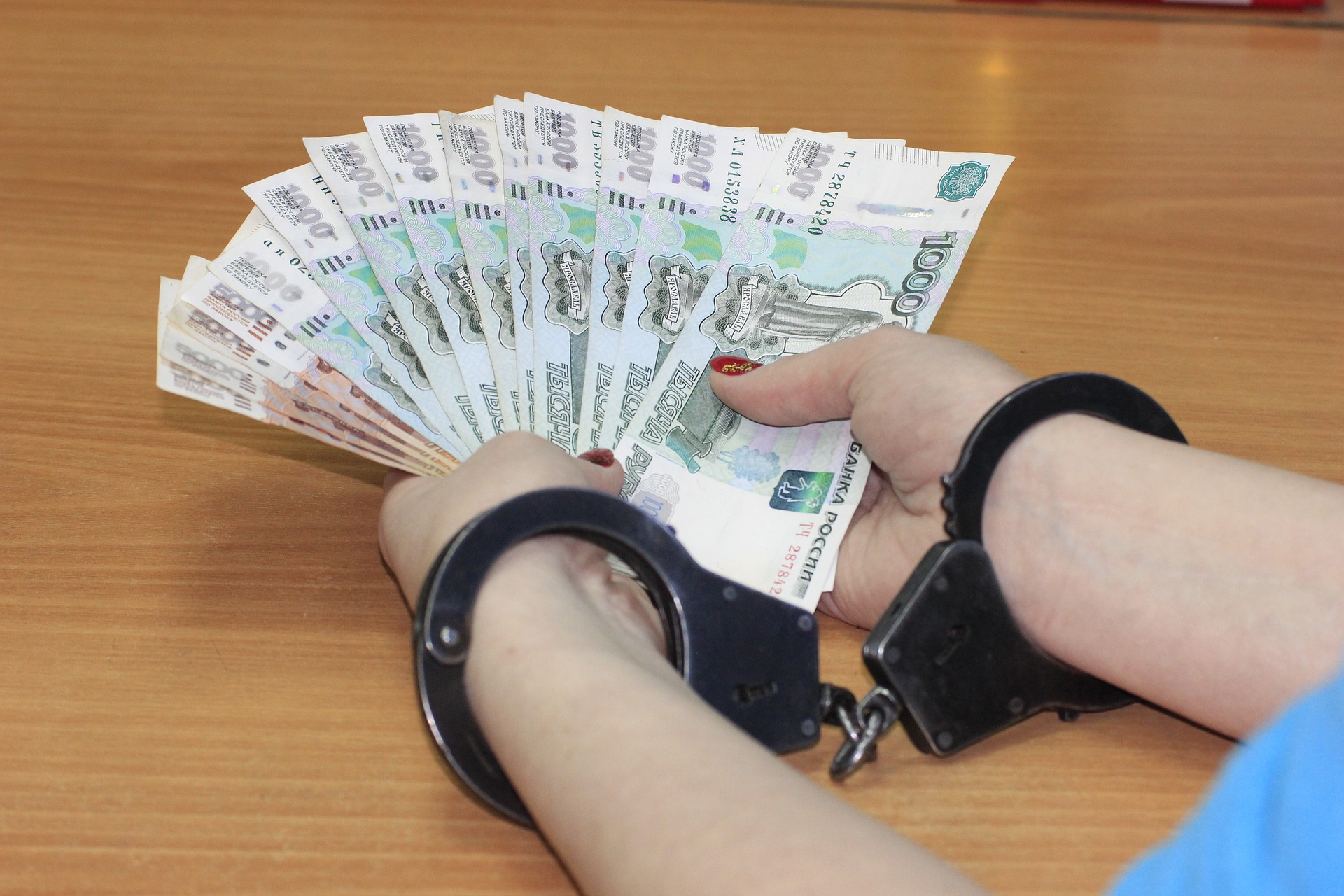 The money was not exchanged, and she almost died.

Recently, an overseas Chinese woman from Wenzhou, Italy, was introduced by her relatives to exchange money with someone in private. She thought that if she was introduced by an acquaintance, it would be safe and she would go there alone, to a car on the appointed square. But unexpectedly, has not started the transaction, unexpectedly was kidnapped by the other side. In the face of the heinous gangsters, she was forced to transfer to each other more than 700,000 yuan to save her life. It is a blessing in misfortune to keep one's life.

The screenshot is fake, and the fraud is true.

In the United States, Mr. Cai, a Chinese, needs to exchange US dollars for RMB. He also added a person on wechat who claimed to be able to exchange foreign currency. The other party said that he needs Mr. Cai to transfer US dollars through an American bank, only then can he carry out the RMB transfer. After Mr. Cai transferred the perfect dollar, the other side sent Mr. Cai an alipay transfer screenshot, but Mr. Cai Alipay account has not received the money. After that, Mr. Cai intends to ask each other, only to find that the other side has blocked him. Do not trust the screenshot transfer, only the account balance will not cheat! 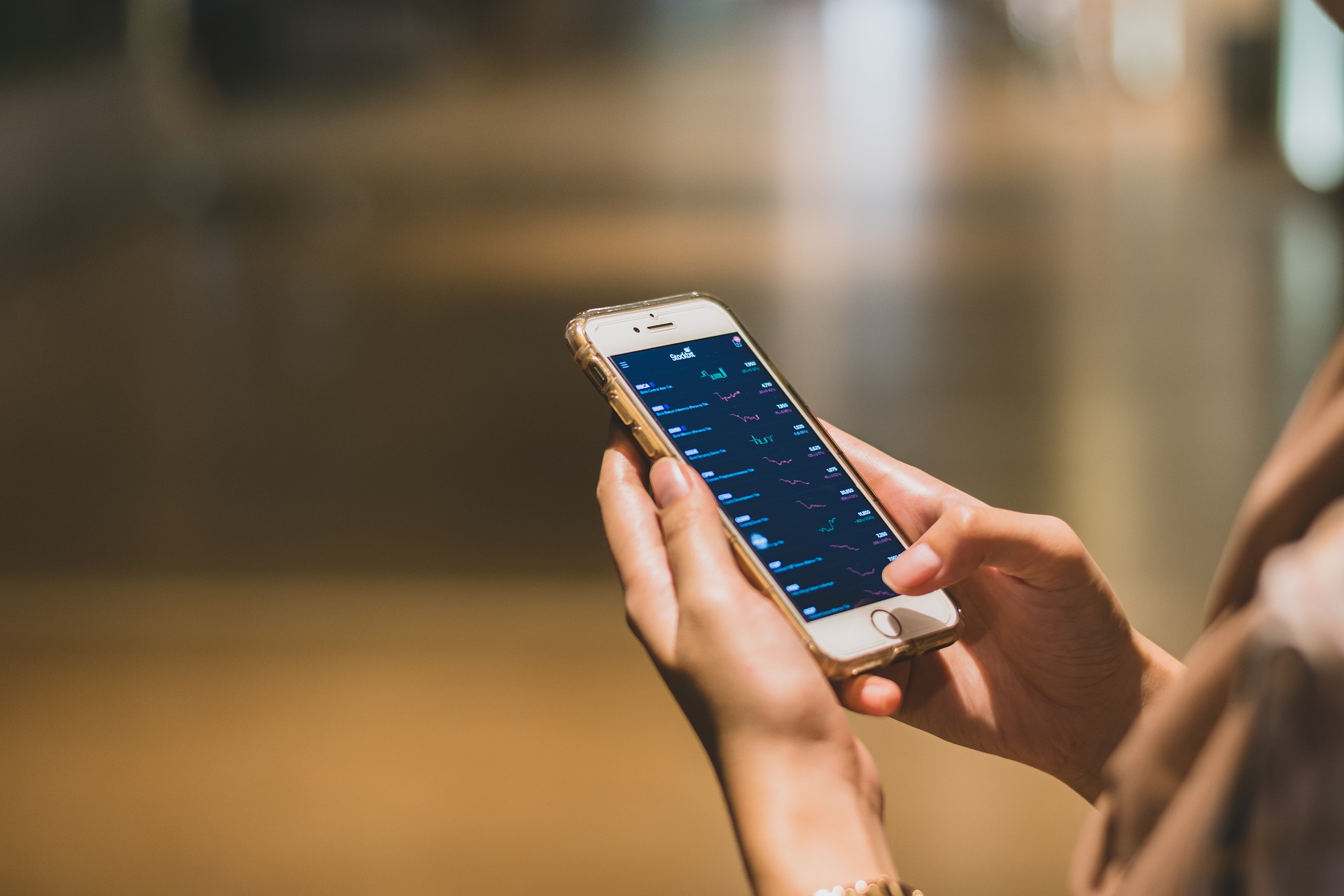 Change Money? It's a robbery!

Ms. Zhou, who lives in Georgia, is also an old immigrant. She remits some RMB to her parents in China from time to time. Usually, she looks for friends to exchange some money. But recently, when my parents met with some urgent matters, my friends couldn't come up with so much RMB, so I could only look for someone in my circle of friends. The two sides agreed on the time and place of the transaction, Ms. Zhou in the agreed place waiting for each other to bring money over.

The circle of friends is not a real friend, may be a real liar.

A private exchange is a risk, and property losses are hard to recover.

Many countries around the world are stepping up their efforts to combat financial crime, including money laundering, which can be suspected of“Money laundering” and result in bank accounts being blocked.

Overseas Chinese citizens please be sure to exchange money through regular legal channels, too much trouble do not want to go to the bank exchange, you can choose online remittance, may wish to consider Panda Express Bar! Remittances do not go out, the fastest 2 minutes to account, the latest internet remittance, do not go out do not queue.

How to use Panda Remit to receive money in India with Paytm, PhonePe, GPay or any UPI APP 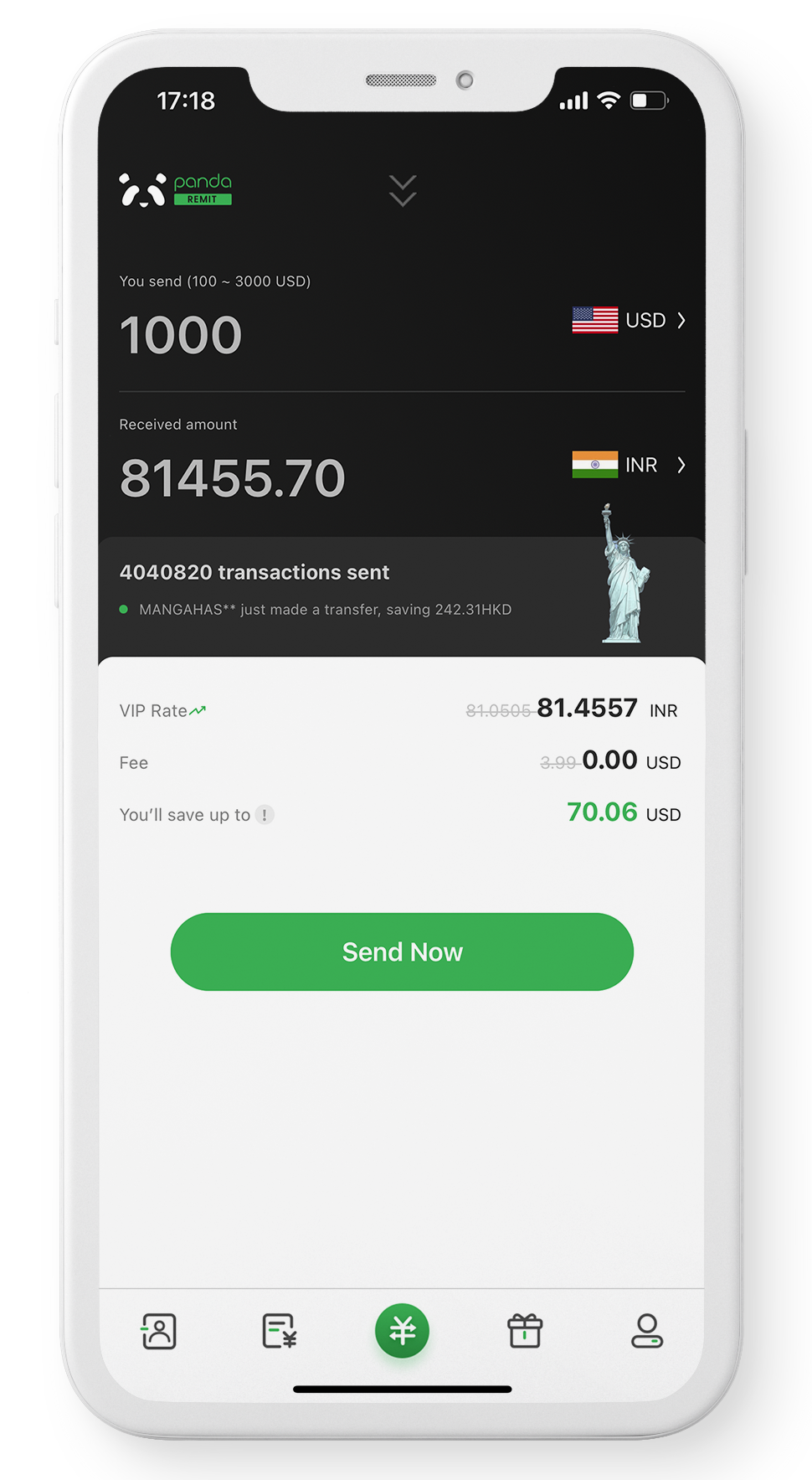 Send INR! How to remit money to UPI Tutorial！